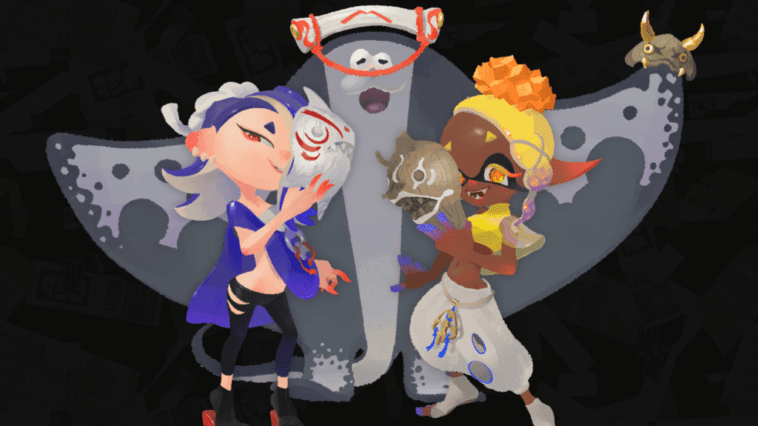 Big Man Splatoon 3 – Learn Everything About the Beloved Character

Who is Big Man Splatoon 3?

Big Man is one of the main characters in Splatoon 3 and the second antagonist-turned-supporting character. He is a member of the band Deep Cut, alongside Shiver and Frye. In addition to co-hosting Anarchy Splatcast, the news show of Splatsville, and Splatfests, he is also the fourth reachable boss of Return of the Mammalians. His signature color is gray.

Big Man is a seemingly humanoid manta ray that stands at a tall 4 feet. His gray body, paired with his sharp, contrasting pink eyes make him a distinct character. He is often seen wearing a yellow beanie atop his head and a checkered blue-and-green shirt. His personality entails a mischievous spirit and a need to push the boundaries of the law— although his intentions are often well-intentioned.

In Splatoon 3, Big Man’s role is one of both antagonist and support. He and his bandmates, Shiver and Frye, have their own show—Anarchy Splatcast—where they discuss Splatsville news, post updates about Splatfests, and interact with other characters. During the story mode, Big Man is the fourth boss encountered in the Return of the Mammalians storyline. Although Big Man is a major antagonist in the story, his role changes and he becomes an ally by the end of the game.

Big Man’s popularity among gamers has led to a line of merchandise and collectables. His design is featured on keychains, stuffed animals, t-shirts, and much more. On Etsy, you can find a selection of unique and custom-made items, such as keychains, inspired by Big Man. Various online retailers also provide the ability to purchase Splatoon 3-themed merchandise and collectables.

When Big Man was first revealed, the internet went crazy for him due to his dynamic character design and personality. His popularity has grown amongst gamers and is now considered one of the most beloved characters in Splatoon 3. His inclusion in merchandise and collectables further solidified his notoriety within the gaming community.

In Splatoon 3, Big Man is the fourth to last boss encountered during the Return of the Mammalians story mode, and the boss fight can be challenging. But with the right strategy, it is possible to succeed. In order to beat him, players must use ranged weapons to damage him while avoiding his relentless charge attack. If a player finds themselves getting overwhelmed, they can use spreads to gain some additional momentum. As the fight continues and Big Man starts to increase in speed, it is important to stay on the move and dodge while taking pot shots when the opportunity arises. Finally, when near death, Big Man will charge once more, leaving the player vulnerable to a series of shots.

As part of Deep Cut, Big Man is also featured in a number of musical performances. In Splatfest Day 1 (Big Man), gamers can listen to a gapless 30-minute performance by Big Man available on YouTube. The video features Big Man singing and rapping as well as background beats making it a must-listen for Splatoon 3 fans. Additionally, the video game soundtrack for Splatoon 3 features a number of songs from the trio, with Big Man’s distinct voice featured in many of them.

In conclusion, Big Man has quickly become one of the most beloved characters in Splatoon 3. His distinct character design, dynamic personality, and musical talent have all played a part in his popularity. He is featured prominently as part of Deep Cut in Splatfests, Anarchy Splatcast, and in merchandise and collectables. As a boss fight in the Return of the Mammalians storyline, gamers must work hard to come out on top against Big Man—but with the right strategy, victory is possible. Finally, as a musician, Big Man’s musical performances have provided Splatoon 3 fans hours of enjoyment.

Big Man Splatoon 3 is a character that is beloved by many and continues to make an impact in the gaming community. 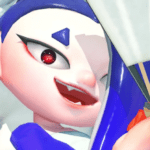