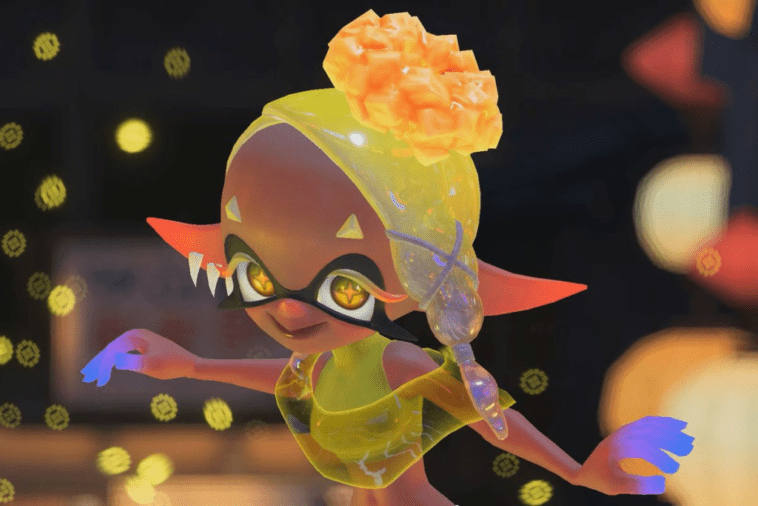 The idol antagonist turned hero of Splatoon 3: Frye Everything you need to know

Have you heard of Frye, the idol antagonist turned hero in Splatoon 3? This is the right place for you! Throughout this article, we will reveal more about Splatoon 3’s Frye and his history.

Frye is a character

Nintendo’s iconic gaming franchise has been thrilling gamers for years with Splatoon 3. This title features Frye, a yellow Inkling who is part of the band Deep Cut and co-host of the Anarchy Splatcast. Return of the Mammals also features Frye as a boss.Here’s what makes Frye such an exciting addition.

The personality of Frye

She is an enthusiastic and excitable Inkling with an unforgettable yellow coloring that makes her stand out in the Splatlands. She is always full of energy and ready to bring the fun to Splatsville, which is reflected in her signature color. In addition to being a member of the Deep Cut, Frye is also a co-host of Anarchy Splatcast, the news show for Splatsville.

The music of Frye

Frye and her bandmates Shiver and Big Man control the Anarchy Splatcast show in the latest game. The audio perfectly captures Frye’s happy and vibrant personality, which is sure to motivate and excite players.

The return of the mammals in Splatoon 3 involves fighting Frye, a boss. Frye is like most video game bosses in that he has three phases that you have to clear before you can move on. If you want to win, you must be prepared for his various moves during combat. You should definitely check out the online community’s guides on how to beat Frye.

Frye, or Utsuho in Japanese, is a major antagonist turned supporting character in Splatoon 3. A member of the famous musical trio Deep Cut, she is an Inkling who lives in Splatsville. She co-hosts the news shows Anarchy Splatcast and Splatfest with her teammates Shiver and Big Man.

Why is Frye so special?

What makes Frye so important to Splatoon 3?

The role of Frye in Splatoon 3 is as challenging as it is important. A member of the Deep Cut Trio, Frye is the antagonist responsible for holding Splatfest events in Splatsville, a city in Alterna’s underground world. To help their hometown financially, the Deep Cut Trio also raids ruins of human structures in the nearby desert and sells them.

What is the key to unlocking Frye in Splatoon 3?

To fight Frye in Splatoon 3, players must head to the Cozy and Safe Factory, the second location within Hero Mode. After reaching this location, players will have to fight their way through Smatgen, followed by Big Man Lasagna. The third and final boss fight will take place against Frye. To progress through the story mode, players must use their special powers and weapons to defeat Frye.

How should you defeat Frye?

Frye will have three phases, just like most video game bosses. You have to be prepared for whatever she does in each phase. Using your powers and weapons effectively is the best way to defeat Frye. Since Frye can fly, it’s important to use weapons that can reach her from the ground. For this, the Hero Shot is a great option. Ink Storm, for example, can be used from afar to damage Frye.

In Splatoon 3, a new mode called Tricolor Splatfest has been introduced. There are two teams of four starting in the center of the map and defending their territory from the other two attacking teams. Frye Splatoon 3 fans who want to test their skills against others will love this mode.

Check out the Etsy shop for unique, high-quality Frye merchandise. Handmade items such as collectibles, clothing, accessories, and more can be found here. This is the place to show off your love for Frye!

In Splatoon 3, Frye is one of the most interesting characters. Known for his distinctive personality, challenging role in story mode, and unique merchandise, Frye is definitely worth checking out. It’s the perfect time to check out Frye if you’re a Splatoon 3 fan. What do you think? You might even become a fan! 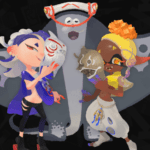 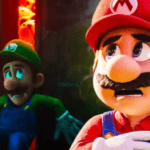